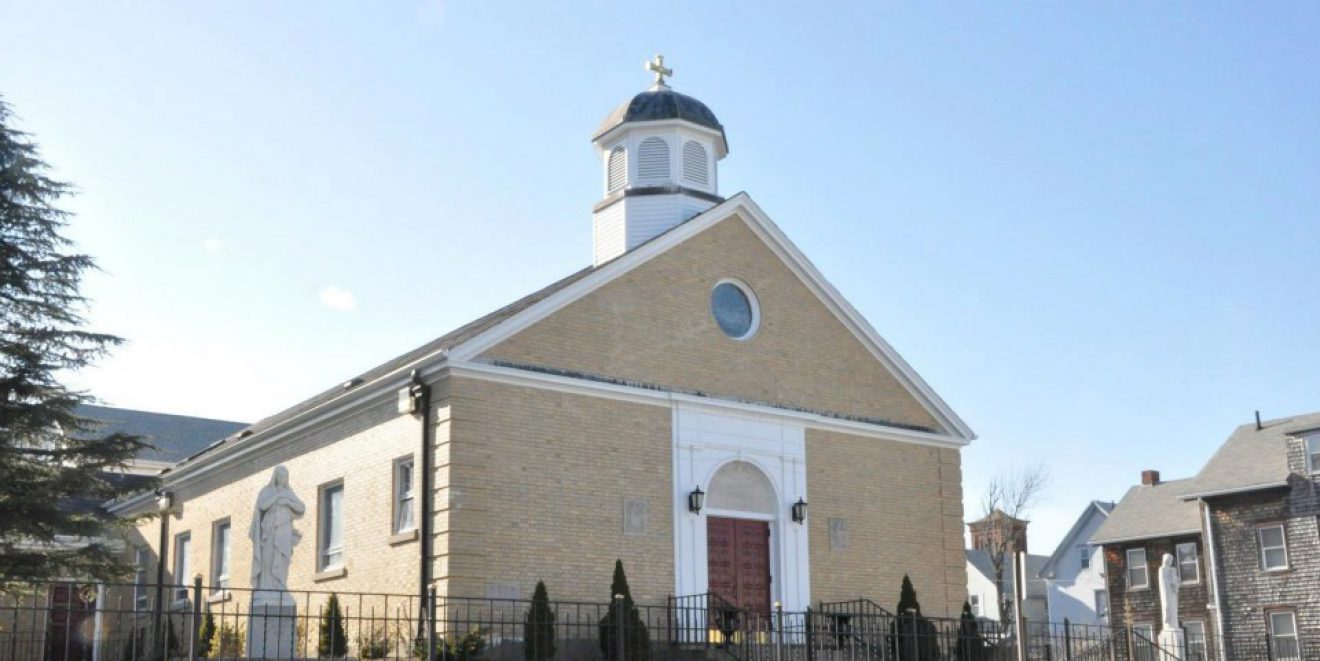 O St. Joseph whose protection is so great, so strong, so prompt before the Throne of God, I place in you all my interests and desires. O St. Joseph do assist me by your powerful intercession and obtain for me from your Divine Son all spiritual blessings through Jesus Christ, Our Lord; so that having engaged here below your Heavenly power I may offer my Thanksgiving and Homage to the most Loving of Fathers. O St. Joseph, I never weary contemplating you and Jesus asleep in your arms. I dare not approach while He reposes near your heart. Press him in my name and kiss His fine Head for me, and ask Him to return the Kiss when I draw my dying breath. St. Joseph, Patron of departing souls, pray for us. Amen

Say for nine consecutive mornings for anything you may desire. It has seldom been known to fail.

Saint Joseph (San Jose in Spanish and San Giuseppe in Italian) is petitioned by many conservative Catholics as one who grants an easy death, but in the wider world of Catholic folk-magic, he is the Patron Saint of real estate matters and home sales. The reason given for this belief is that he was a carpenter who taught his step-son Jesus the carpentering trade, and he always saw to it that Jesus was well housed.

The custom of burying a statue of Saint Joseph upside down in the yard while one’s house is for sale goes back a long way in the United States — for despite an “urban legends” page online that pseudo-authoritatively claims the custom only began in the 1970s, i have ads in 1930s hoodoo spiritual supply catalogues that offer a tiny statue of Saint Joseph in a case made to carry him upside down.

Saint Joseph is particularly popular among Sicilian-Americans, and they credit him with having saved the nation of Sicily from famine by bringing about a bountiful crop of Fava Beans and a good fish catch at a time when all other sources of food had failed. It is still the custom to prepare a meal of Fava Beans on Saint Joseph’s day, and to set out a dish of the uncooked beans — called Saint Joseph Beans — for visitors to take home as lucky pieces. In New Orleans, where Sicilian fishermen settled, the custom of wishing on Saint Joseph Beans long ago transferred into the African American community and became a staple practice of hoodoo rootwork. Seven of the beans, locally known as “Mojo Beans” or “African Wishing Beans,Ó are carried in the pocket for seven days and then thrown into running water over the left shoulder while making a wish.

The picture of Saint Joseph shown here is a detail from a typical Italian holy card and shows the Saint at his carpenter’s work bench, holding the infant Jesus. On the work bench is a carpenter’s try-square and a wooden box plane; the bench is also outfitted with a vise. Saint Joseph holds a long stalk of Lily flowers in the crook of his left arm. This is a standard Catholic hagiographic symbol that he lived and died as a virgin — that is, that he never had sexual congress with anyone. While that idea suits certain trends in mainstream Catholic doctrine, it flies against the contrary — and equally popular Catholic belief — that Jesus had at least one and maybe two half-brothers, the children of Joseph and Mary. I leave such matters for theologians and Bible scholars to thrash out amongst themselves: because my own Sicilian-American father was named Joseph (actually Giuseppe Francesco Manfredi, a.k.a. Joseph “Fred” Manfredi), i tend to think of Saint Joseph as a guy fully capable of fathering children who just happened to like flowers.

Welcome to Our Lady of Purgatory Maronite Catholic Church

PASTORAL CARE OF THE SICK:

If you wish to receive Holy Communion, Reconciliation, or Anointing of the sick, please call the church office

MYSTERY OF RECONCILIATION:
In order to provide greater availability, the Mystery of Reconciliation is normally celebrated one half hour before Divine Liturgy and by appointment

MYSTERY OF CROWNING:
Engaged couples must be registered, active members of the parish. Please make an appointment with the pastor at least six months prior to the requested data of marriage

INQUIRY SESSIONS:
For those interested in finding out more about what it means to be Catholic, or seeking information toward the possibility of becoming members of the Catholic Church, please call the Church office for more information

HOSPITAL CALLS:
If someone is in the hospital, please call the church office to inform the pastor